Home
Light Relief!
Schwarzenegger and Stallone shot (with a camera!) 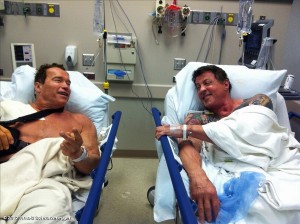 Bazaar as it may be, Arnold Schwarzenegger and Sylvester Stallone were shot (with a camera!) together in the same hospital, both due to have shoulder surgery. Schwarzenegger, posted the picture on his Whosay account page, after it was made public that the pair were due to act alongside each other in another movie, The Tomb.

Sceptics say that this was just a publicity stunt for the film, particularly as the syringe sticking out of Stallone’s neck suggested it may have been a spoof. The former Governor of California said jokingly that “it was time for a little tune up on my shoulder.”

The now aging actors (Schwarzenegger is now 64 and Stallone 65) seem to be great friends now, after rivalling in the ’80’s to become Hollywoods biggest action star.

In The Tomb, Stallone plays a top security prison designer, who becomes imprisoned in his own creation when he is double crossed. He’s helped to escape with the help of fellow inmate former Governor of California Arnold Schwarzenegger

Currently, the Terminator star is just finishing filming Last Stand, which is his first Western! 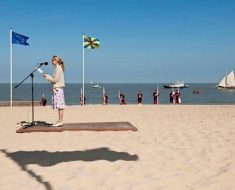 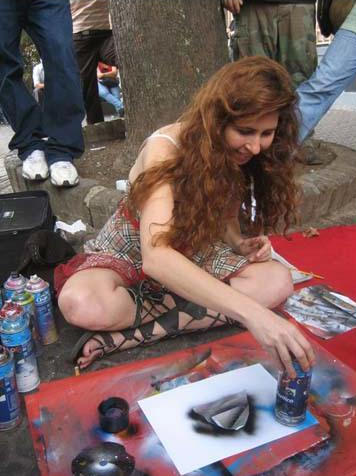 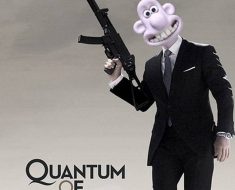 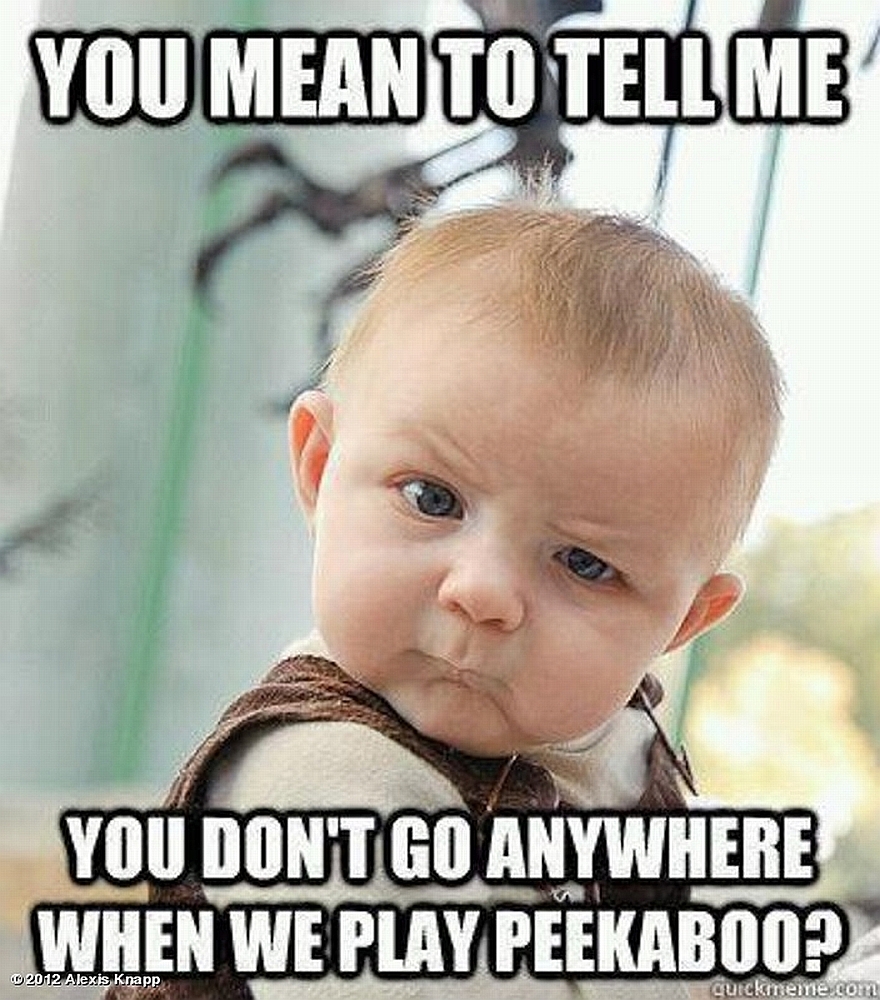 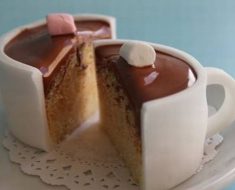 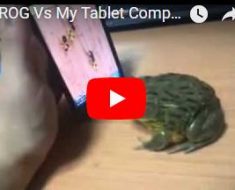