Canadian researchers have found a drug which appears to be a simple cure for cancer, but major pharmaceutical companies are not interested because the drug isn’t patentable – anyone company could manufacture it.  Because there’s no patent, there’ll be no ‘copyright’, and no money, so therefore no mass scale production, unless governments get involved. This is a quote from the following website on trials that have been done:

“… it killed lung, breast and brain cancer cells and left the healthy cells alone. It was tested on Rats inflicted with severe tumors; their cells shrank when they were fed with water supplemented with DCA. The drug is widely available and the technique is easy to use, why the major drug companies are not involved? Or the Media interested in this find?”

“This drug doesn’t require a patent, so anyone can employ it widely and cheaply compared to the costly cancer drugs produced by major pharmaceutical companies.” 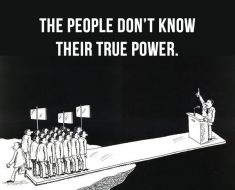 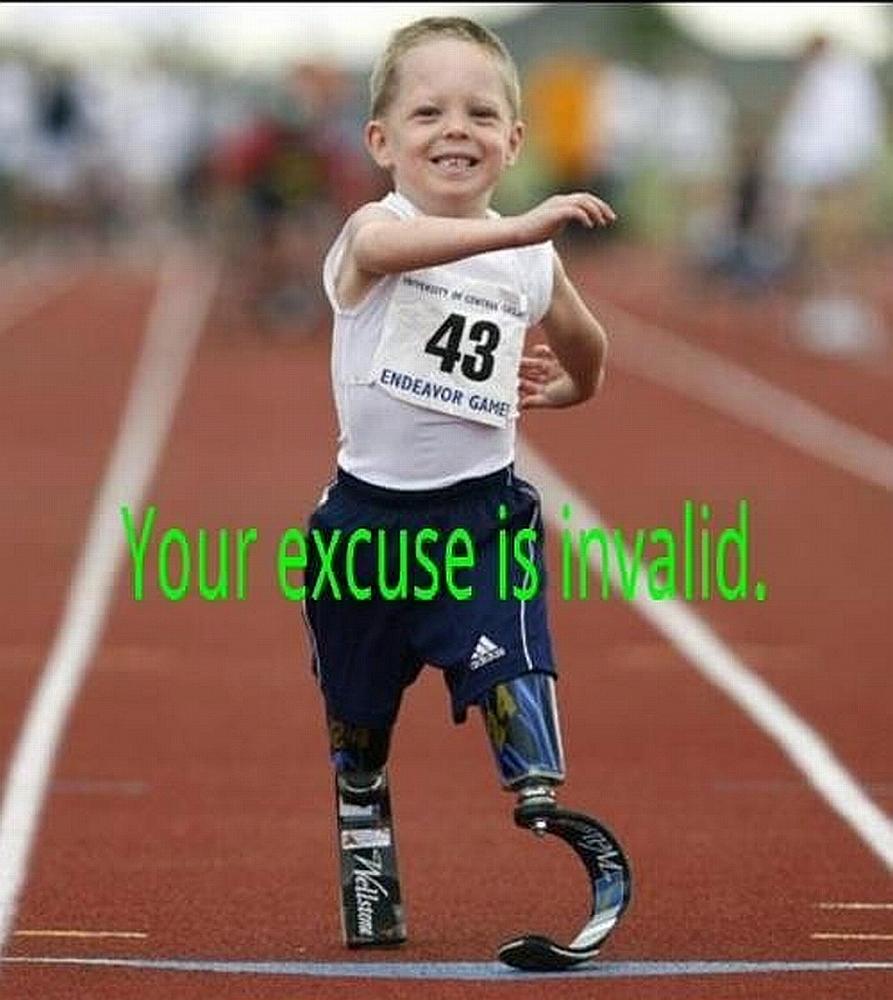