Home
Next Up...
Sixteen Electric motors are the gateway to the skies!

Driving in the car the other day collecting my son from a club, he piped up and said “Dad, wouldn’t it be good if this car could just lift off the ground and fly over home rather than take the roads”

“Yes I said, I saw a car that could fly once on TV” I was referring to a “Tomorrow’s World” episode when I was about my sons age. It had helicopter type blades that could be deployed on inconvenience of a traffic jam, and be lifted into freedom.

“Urm, yes, if you want” I said, referring to my endless pie in the sky plans when I was his age. Well this time, I may not have to look too far. The ‘e-volo‘ here is an enthusiastic attempt and proving these things are not so far fetched.

I think they could work on the deisgn a little! 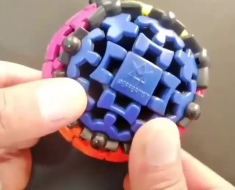 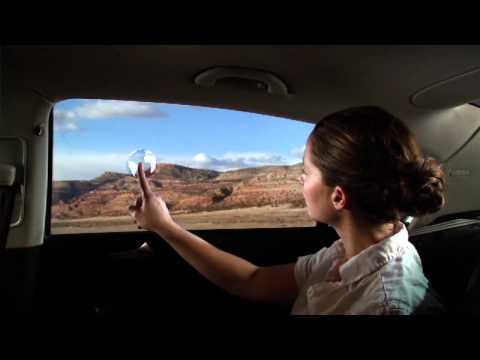 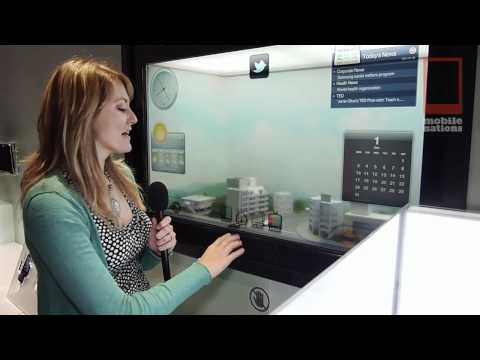